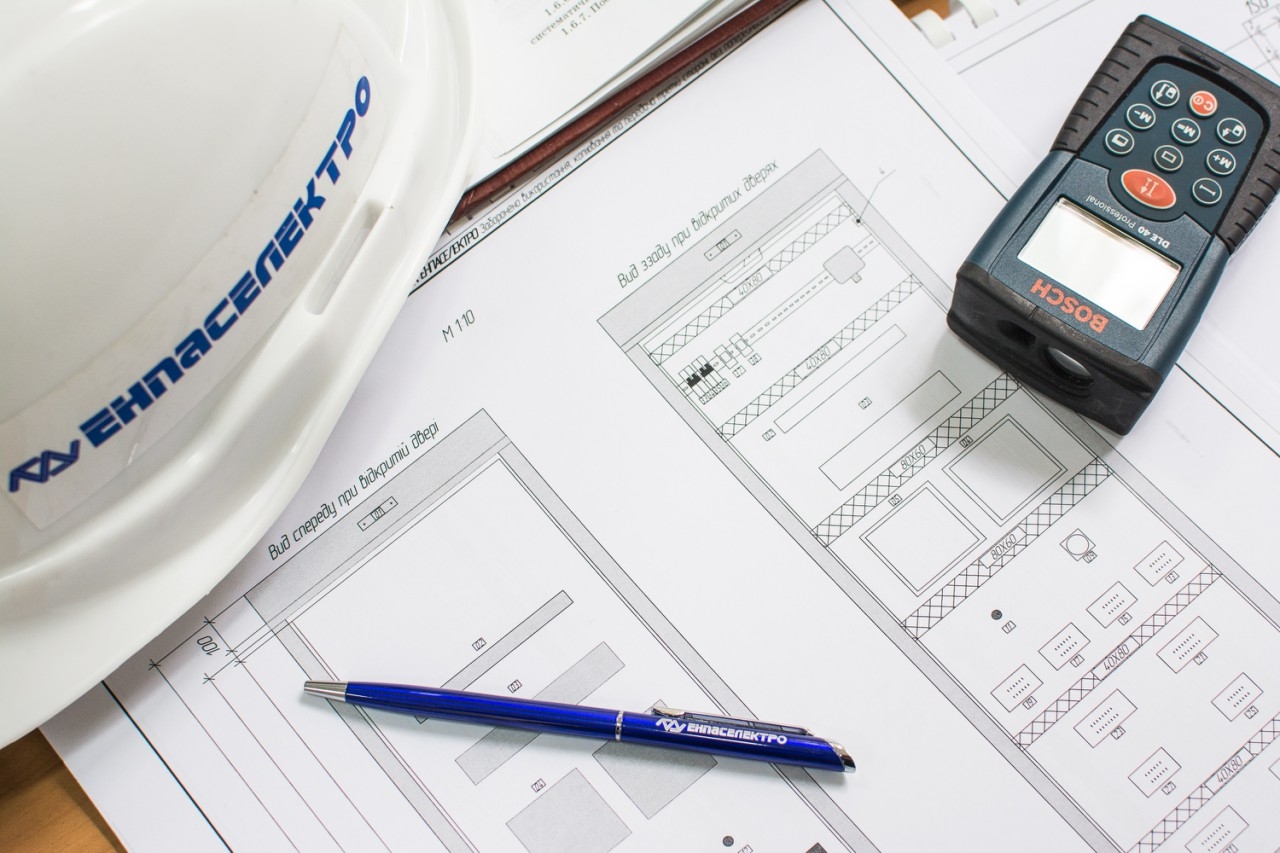 In 1990, initiated by the National Dispatch Centre of Ukraine (nowadays - the National Power Company "Ukrenergo"), Institute of Electrodynamics of the National Academy of Sciences of Ukraine and Ukrainian electrotechnical companies, the Energy Science and Production Association ENPAS was established.

The idea of the Company's establishment was based on the challenges that the Ukrainian Power System was facing at that time, namely, the need to have own technologies for production of electrical protection devices, automation and grid control systems, based on the state-of-the-art achievements of modern engineering and technologies.

From that moment on, the Association started performing its activities in order to consolidate the scientific, engineering and technical potential of organizations and companies of the energy sector of Ukraine. Within three years, the situation in the country changed dramatically, and on February 14, 1994 the Joint-stock company ENPASELECTRO was established to become the legal successor of the ENPAS Association.

In June 2010 the activity of the JSC ENPASELECTRO was terminated by its transformation into the "Scientific and Technology Company ENPASELECTRO" Ltd.

ENPASELECTRO is a multipurpose company providing design, installation and commissioning works, which has been operating in the energy market of Ukraine and abroad for more than 25 years.

“STC ENPASELECTRO” acts on the basis of the following licenses and letters of attorney: