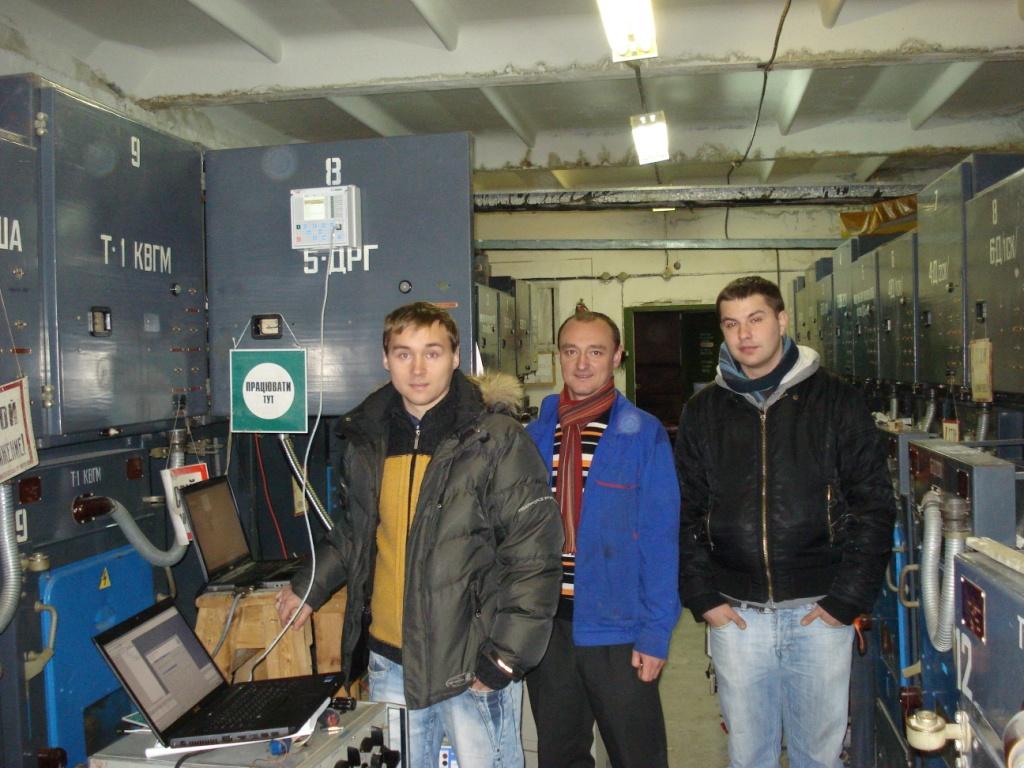 Installation and setup works of bay №5 in HPP-5

Engineers of ENPASELECTRO and Energopartner Engineering together with specialists of HPP-5 (JSC "Kyivenergo") completed the installation and setup works of DRG bay №5 of switchgear 6 kV. 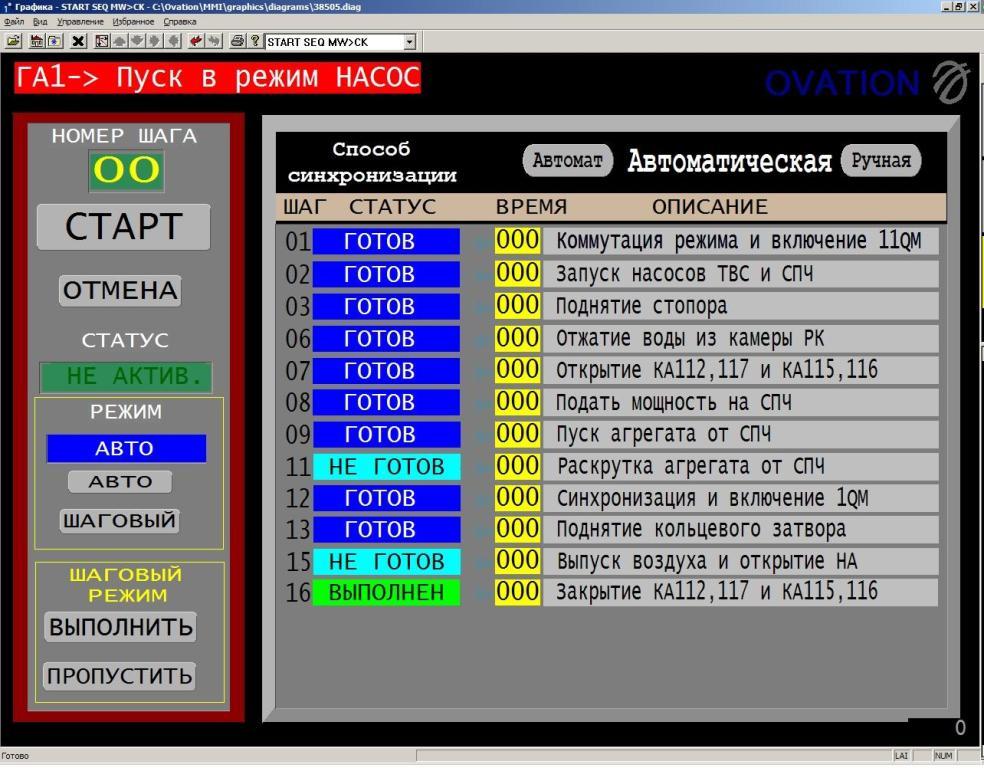 Performance of adjustment of operation algorithm of unit No.1 at Dnistrovska HPSPP

Performance of adjustment of operation algorithm of unit No.1 at  Dnistrovska HPSPP in the synchronous condenser operation mode with pumping rotational direction.

«Science and technology company ENPASELECTRO» Ltd. has signed the Contract agreement with EMERSON Company (Representative office of EMERSON Ltd. in Ukraine) for design, supply, testing, erection and commissioning of the facilities of the control and relay protection system (SCADA) of Hydro Power Plants of OJSC “UkrHydroEnergo”.

The Contract agreement was signed within the framework of Hydropowerplants’  rehabilitation project, funded by the International Bank for Reconstruction and Development. After completion of the works, control and protection systems at 100 hydropower units of OJSC Ukrhydroenergos’ hydropower plants will be upgraded. 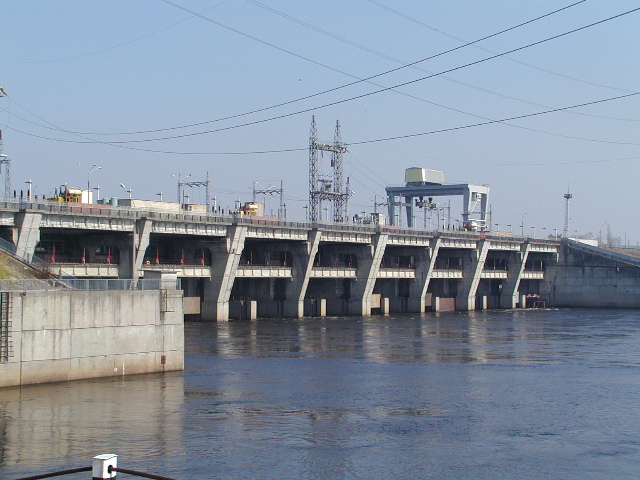 The unit No. 9 of Block No. 3 of Kyivska HPP after reconstruction has been connected to the grid.

Engineers of STC ENPASELECTRO are carrying commissioning of the unit-level control system and electrical protection system of hydro power unit No. 12 of Block No. 3 of Kyivska HPP. 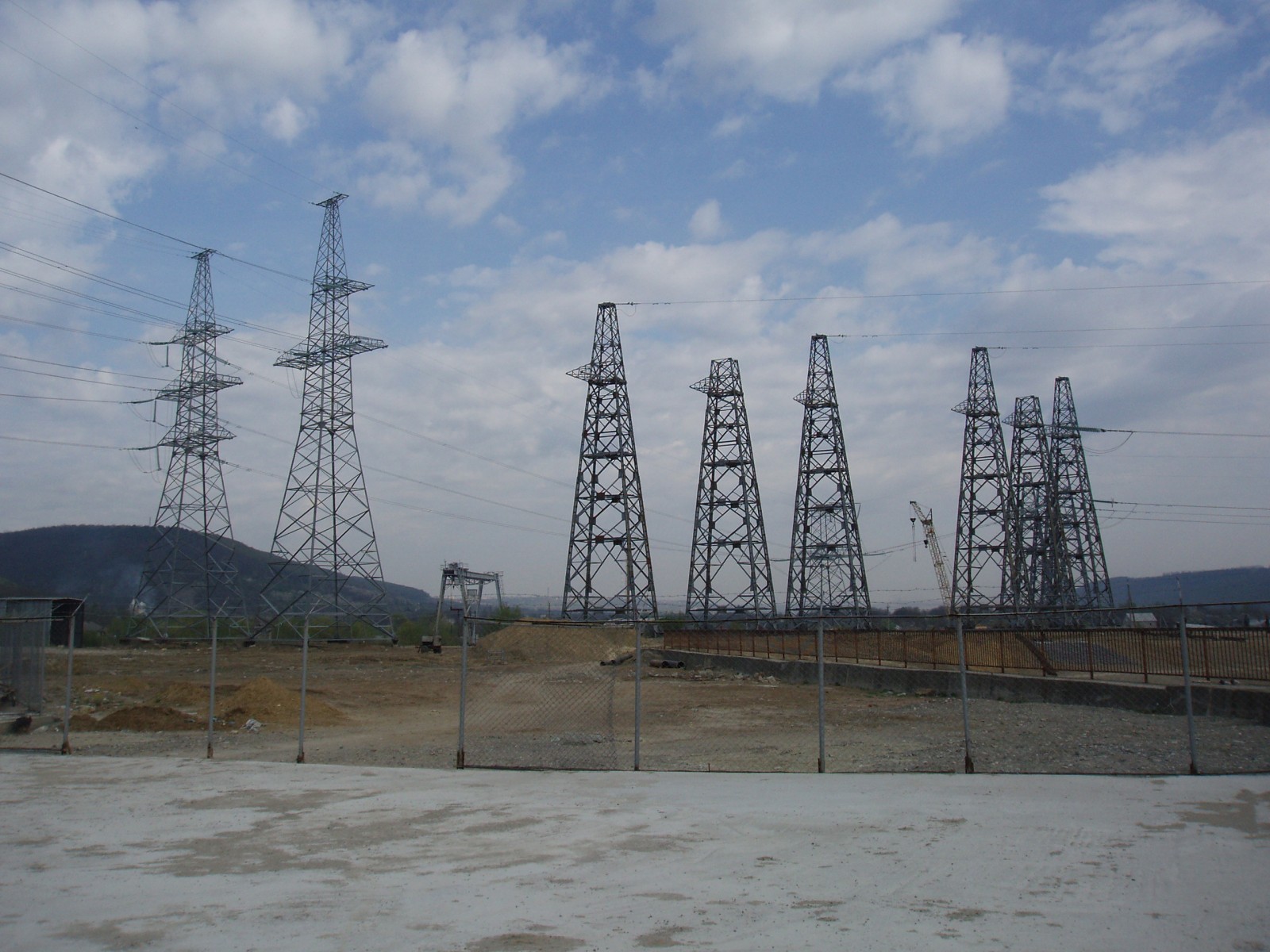 The sets of main electrical protection and emergency automation system of 330 kV OHT line Dniestrovska HPP - Dniesterovska HPSP have been started up after completion of installation and commissioning works.

The main differential protection has been implemented with the application of the L90 device, produced by GE Industrial Systems. 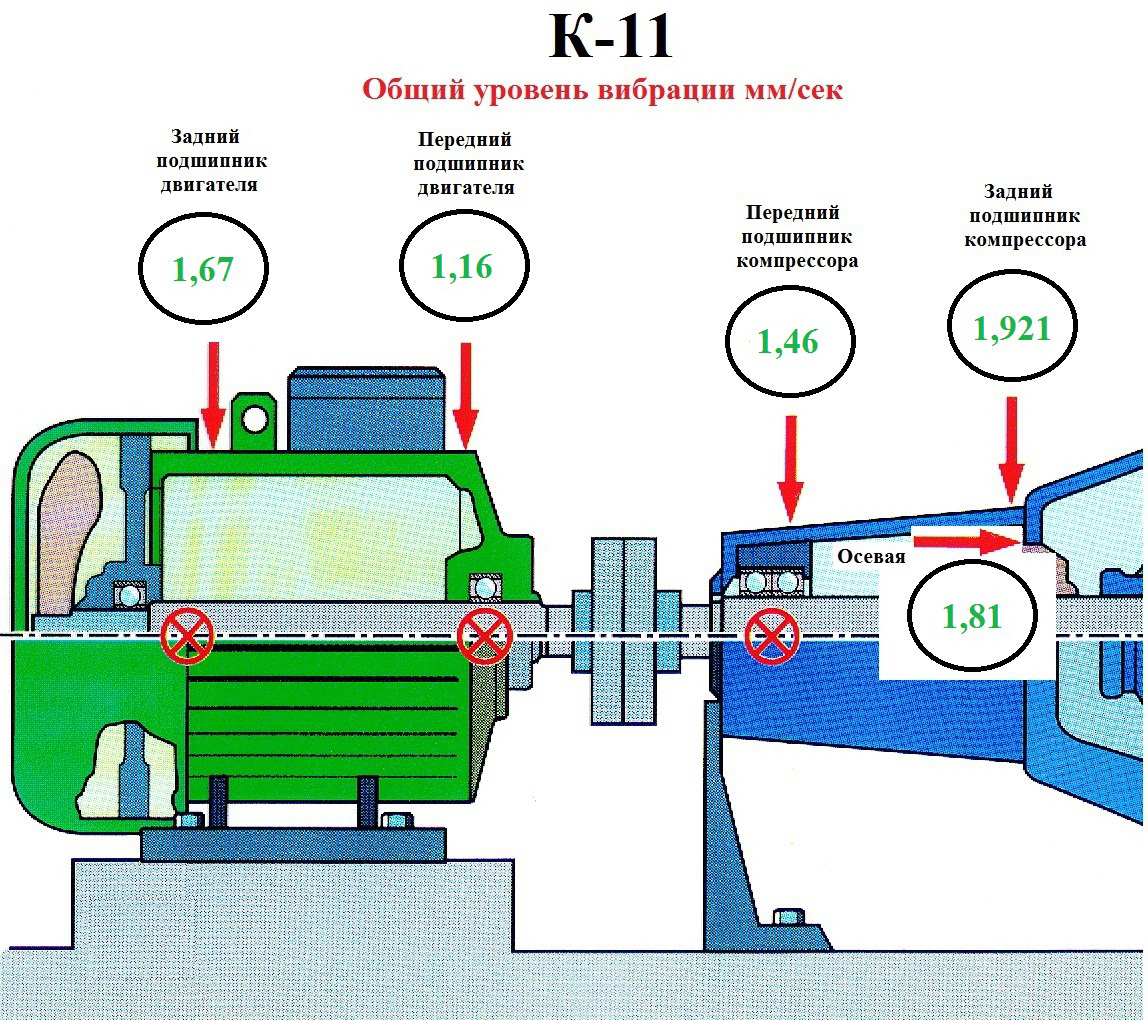 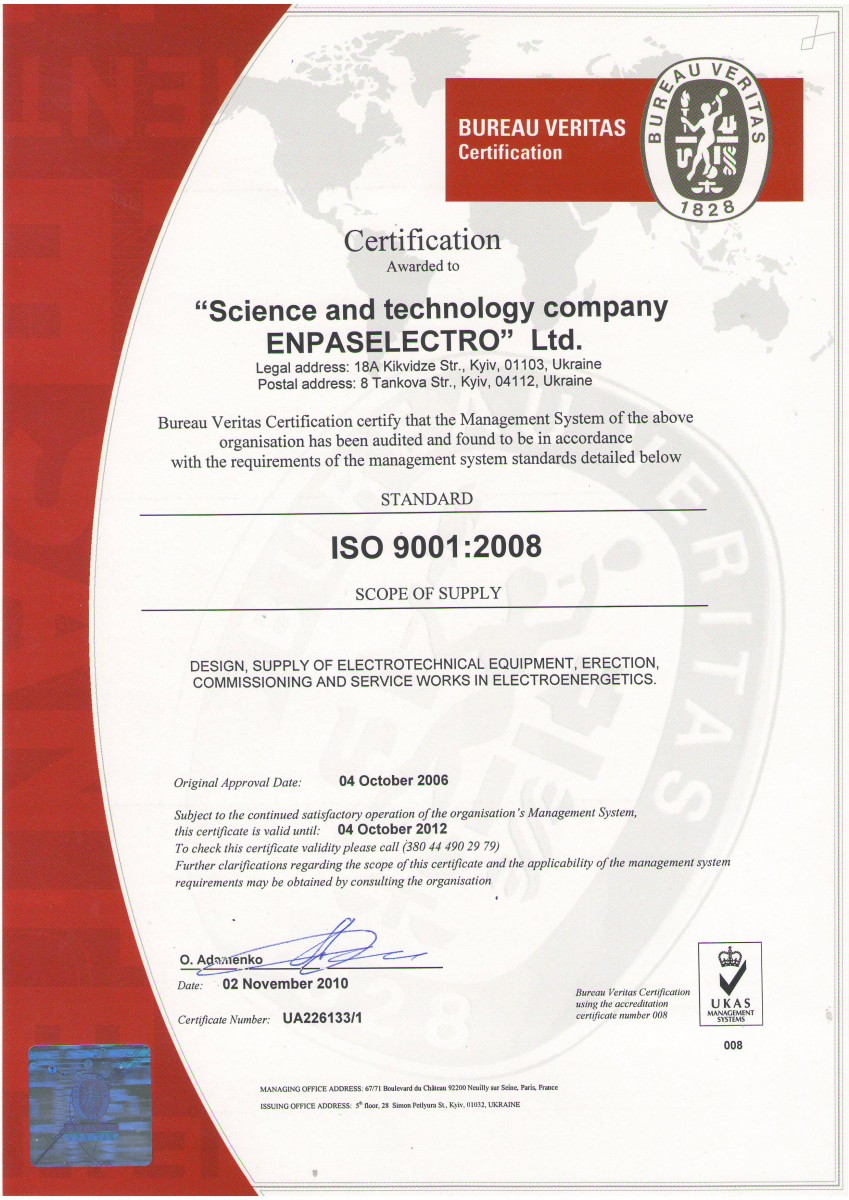 After auditing by BUREAU VERITAS Enpaselectro’s  Quality Management System, which has been introduced since 2006, is recognized to be in compliance with  the requirements of ISO 9001:2008 and continued until 2012. 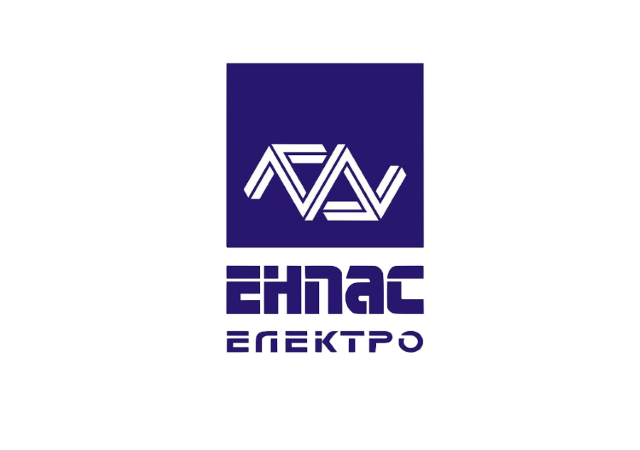 Setting works of hydrounit control system at the unit No. 5 of Dniestrovska HPP

Setting works of hydrounit control system  is accomplished after installation of the new excitation system, produced by Alstom (France), at the  unit No. 5 of Dniestrovska HPP 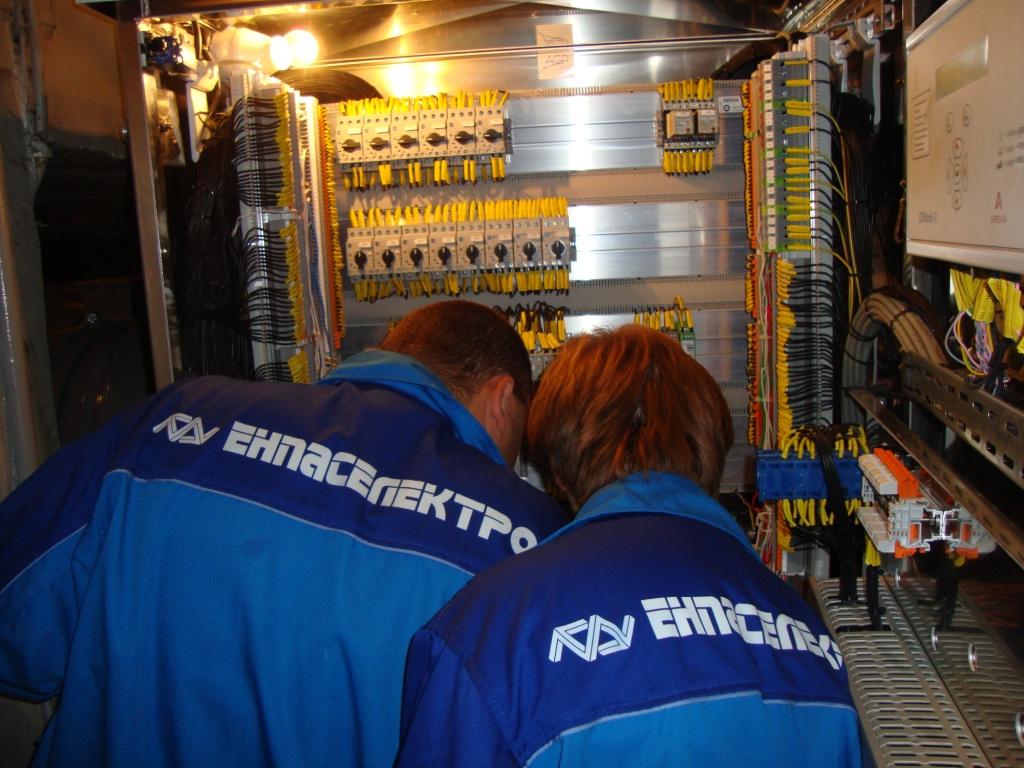 Specialists of STC ENPASELECTRO together with engineers of CHPP-5 of KievEnergo JSC have completed adjustment works on the automation and control system of 10-kV SF6 generator circuit breaker, type FKG2M, produced by AREVA.

TG-1 turbogenerator at CHPP-5 has been connected to the grid. 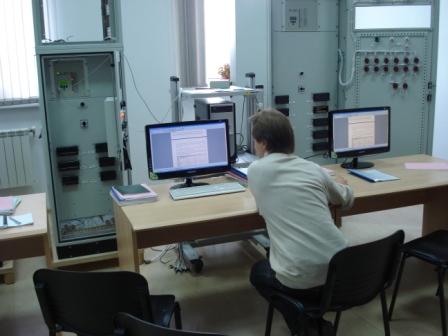 In the result of this training, our specialists have obtained the right to perform precommissioning and commissioning of line and generator protection devices produced by Scientific and production enterprise "Ekra". 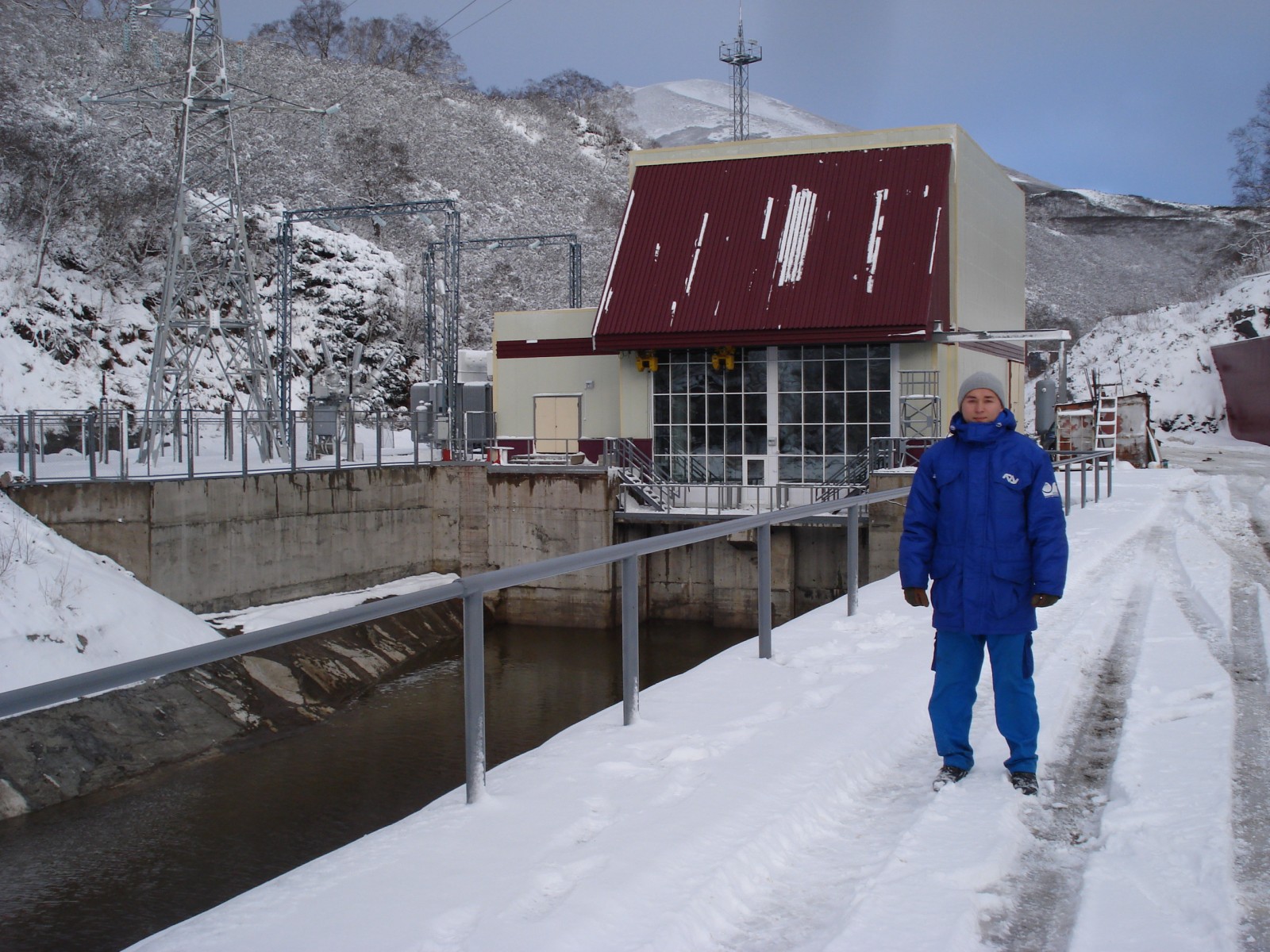 Installation and commissioning works on HPP-2 in Kamchatskiy Krai

Engineers of STC ENPASELECTRO have commenced erection and commissioning of electrical equipment at the HPP–2 being constructed on river Tolmachova in Kamchatskiy Krai (Russian Federation).

HPP Cascade on river Tolmachova is Kamchatka's unique hydropower site located in the southern volcanic part pf Kamchatka peninsula, 60 km away from the settlement of Apacha of Ust-Bolsheretskiy District. It has been designed by the LeninGidroProyekt Institute to incorporate the latest achievements in the field of power industry. The Cascade's power plants are equipped with modern equipment; automation, control and protection systems are microprocessor-based. 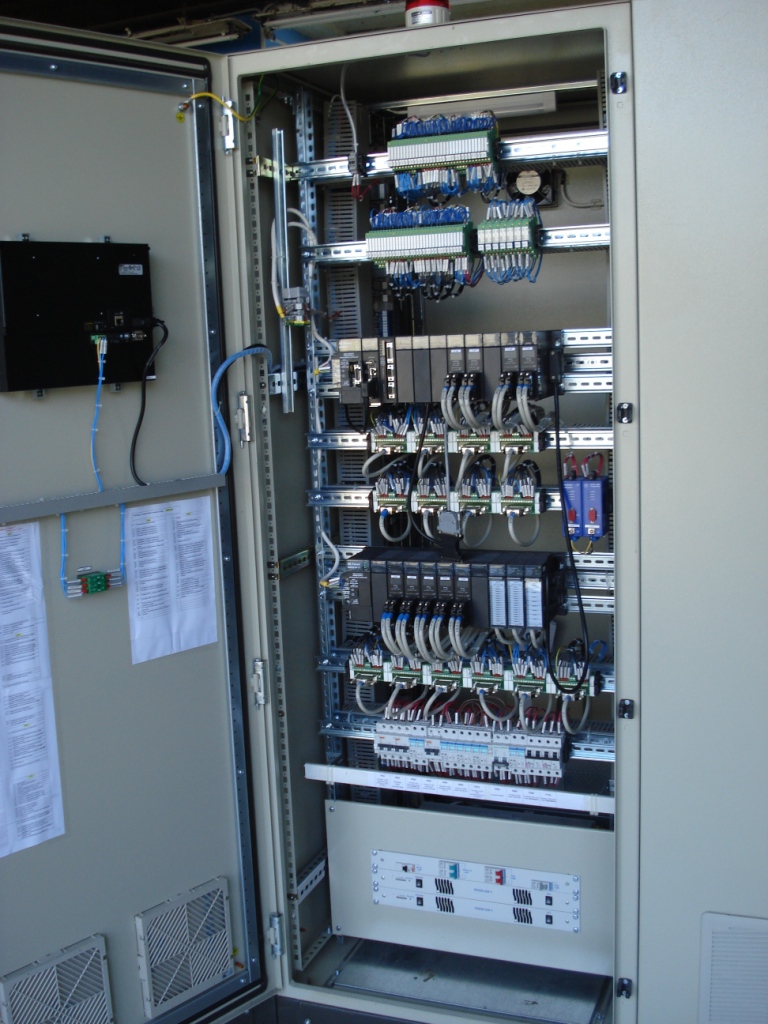 New control and electrical protection systems for hydro power units No. 10 and 11 (22 MW each) and unit No. 3 of Kyivska HPP have been commissioned.

Commissioning of the unit-level control system and electrical protection system of hydro power units No. 9 and 12 is in progress, to result in the completeness of new control and protection.